The article refers to the school of researchers of recent history established at the turn of the 19th and the 20th centuries at the University of Lviv by Szymon Askenazy. Thanks to handwritten memories of Janusz Iwaszkiewicz, one of the first students of the modern history researcher from Lviv, it was possible to specify existing knowledge about the subject of a didactic phenomenon of Askenazy’s private seminar in Lviv. The starting point was a photograph from 1903 depicting a group of six seminarians, among whom there was Iwaszkiewicz, and their master. The circumstances in which the photograph was taken have not been known until now. Thanks to an analysis of the memories, we have got to know not only about the individual fate of one of the students who was awarded a habilitation in 1924 in Cracow and became a full professor at the Stefan Batory University in 1938, but also, we have got to know about Askenazy’s anonymous seminarians and relationships between representatives of the school and scholars from Warsaw and Cracow. However, most importantly, we have gained insight into the process of its formation, thanks to which it has been easier to assess relationships between the master and his students. 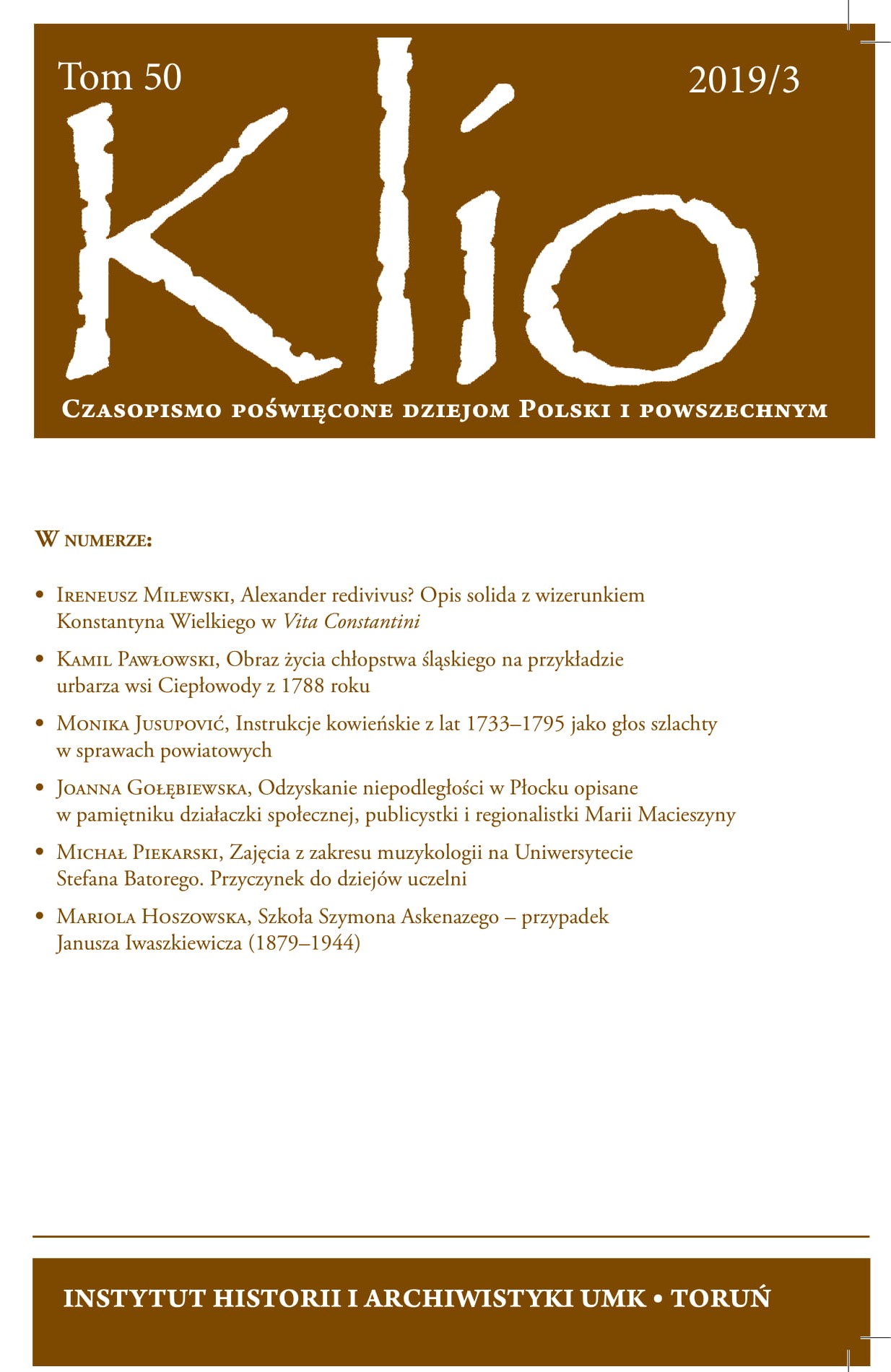