Japanese reality TV shows can be considered outstanding and exceptional among the world’s productions, considering their enduring domestic popularity. They remain, however, difficult to understand for the viewers outside the Land of the Rising Sun. Nonetheless, international curiosity does not abate. These shows derive from the unique ingenuity of Japanese people and their culture, and the specific character of the productions differs from the character of other countries’ productions; they feature bright aesthetics, hyper-activity and intense commitment from the participants, frequent changes of scene and dynamic, intense and disruptive noise and, most significantly, a high degree of contrivance and cruelty. All this does not cease to amaze and shock the foreign spectators. In this article, I intend to analyse the most popular productions in recent years in order to understand their character, identify and evaluate the differences between Japanese and Western TV programs, and reflect on what the essence of their phenomenon could be. 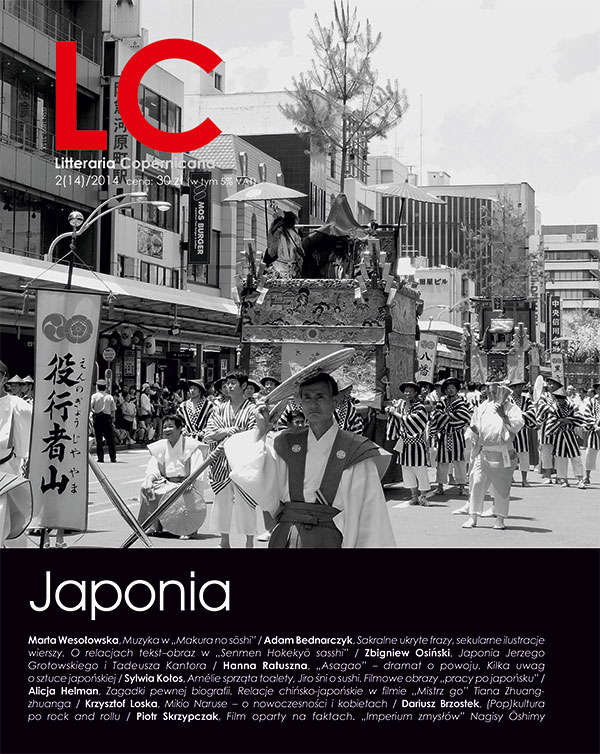