The article intends to describe the functioning of the Warsaw Stock Exchange during the Second World War. It is common belief that the activity of the Exchange came to an end after the outbreak of the war. Meanwhile, the capital market remained active also in the wake of the German invasion. Relatively soon it was legally sanctioned by the occupation authorities, which appointed the Austrian Oskar Slandeczka as the Exchange commissar. From 1942 the Exchange was only semi–official but the German authorities tolerated it and, as archival material shows, possessed extensive pertinent information.

Naturally, the exchange rate variability was extreme. Prices dropped at the beginning of the war (in particular shares – from 30% to 50%), but in the following months the capital market gradually grew stable and rates rose. A successive enormous crash took place in the middle of 1940s, in the wake of successful German campaigns in Western Europe. This period was followed by yet another rise of prices, albeit considerably lesser than the inflation.

The turnovers were much lower than before the war, although after a drastic fourfold fall during the early stage of the war they too ascended. An independent, illegal trade in securities also took place. It would be difficult to determine its range, but it is known that the prices of the securities were, as a rule, higher than the (semi–) official ones and differences reached one–third of the value.

The definitive end of the Warsaw Stock Exchange coincided with the outbreak of the Warsaw Uprising. It was reactivated after the fall of communism. 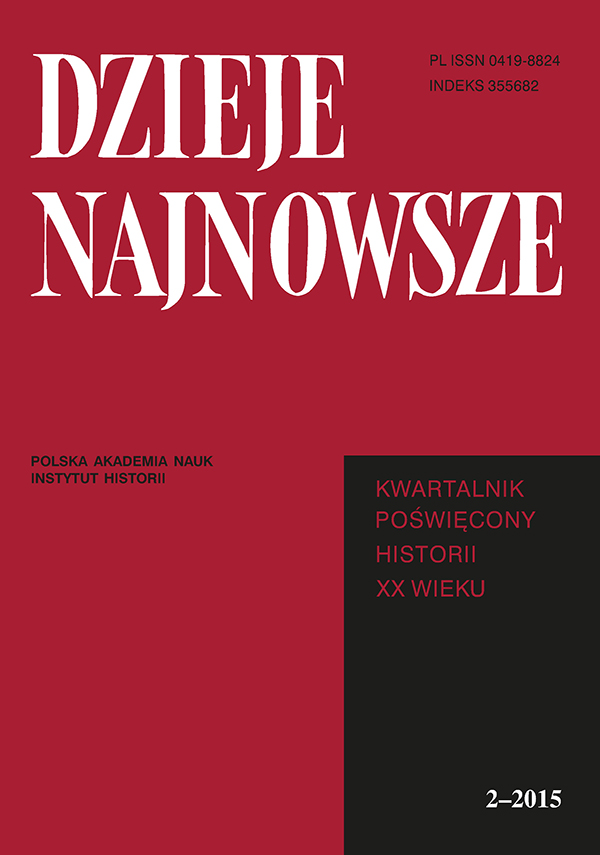