In its capacity as a mass–scale organisation the Communist Party functioned in all large workplaces in post–war Poland. For this reason, a Party committee was established also alongside public security offices (i.e. in Gdańsk), where the highest– ranking body was the Site Committee, whose subordinates included basic (POP) and departmental (OPP) organisations and Party groups. The titular Party cell was not, however, typical, and protocols from its sittings (to 1955) were sent directly to the Central Committee of the Polish United Workers Party in Warsaw (until 1953 the Voivodeship Committee in Gdańsk did not even receive their copies), while general Party membership statistics did not encompass security apparatus employees.

The Site Committee did not interfere in assorted operations, mentioned extremely rarely. It resembled rather a sui generis trade union, whose members could not include employees holding military full time jobs. The sessions discussed social questions, discipline or the organisation of the leisure time of the staff and their families. The Committee forum also served as a tool for the indoctrination of the functionaries. 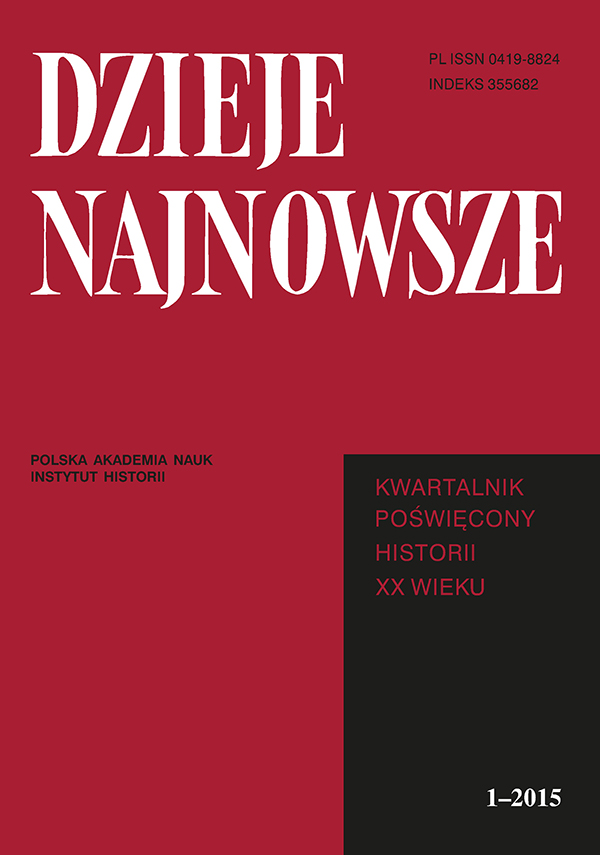