The article discusses the context of the distribution of Kultura magazine in Israel and the cooperation of Jerzy Giedroyc with the Polish Jews living there. Among them Jerzy Giedroyc searched for good writers, people with political experience and allies in contesting the communist regime in Poland. Israel was home to a significant population of former citizens of the Soviet bloc countries which provided a unique opportunity to gather information on the often impenetrable and censored system of power. In Israel Kultura provided a venue for various views, creating a trans-border discourse bringing people of different opinions together, usually concentrating on Polish affairs. However, the texts published by Polish Jews focused primarily on historical events, often highlighting recollections from the past and martyrologic themes. The article also discusses the publishing policy of the State of Israel, as well as the policy of the communist government in Warsaw towards Polish-émigré publications. 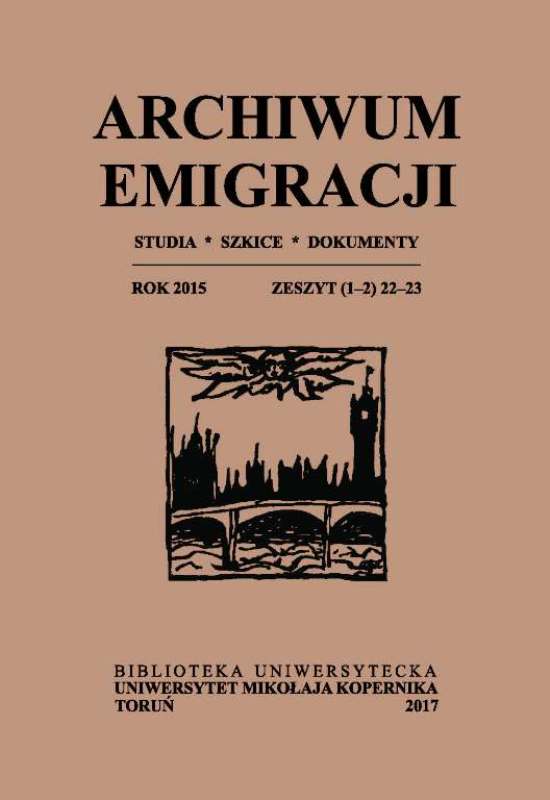