In contemporary humanities a collection is no longer regarded as an erudite addition to the history of art, element of a merely supportive character, thus at most a testimony of an individual taste of the collector, but most often as a reservoir for preserving the works of art. It is being interpreted as an important cultural phenomenon situated in the borderland of art and history, but also of religion, politics, economy, social relations and reflction over the civilisation, science, nature. It is in the same time one of the places of art, places of exhibiting and meeting: exhibiting the artefacts and artefacts meeting artefacts, artefacts meeting people and people meeting people. After all, the relations between the art and the collection as a semantic, spatial and social structure are complex. Artistic collection, over several hundreds years of its history, has developed into the most eventful and culturally fertile kind of collecting. It can be defied as an assemblage of human products of a particular status of ARTWORKS resulting from their authenticity, uniqueness and virtuosity (in a sense of a personal production) conditioned by the artists’ talent.

It is however neither parallel in time, nor synonymous with collecting in a broad understanding, although the artefacts have always occupied an import ant position in this area – it is a historical phenomenon, the result of a long-lasting process of transformations leading to the development of a separate symbolic sphere for art, distinct from the sphere of cult, power, tradition or ideology. In a kunstkammer, an early modern form of colleting, art gave witness to history and illustrated, or substituted for what was inaccessible in a form of drawings, prints, paintings. It mad one of the elements of universum, much more corresponding with the Medieval artes than with the weighty Romantic phenomenon with a capital “A”. The artistic collection in a full sense that emerged from that assemblage of artworks has been developing over the 17th and 18th centuries, flurished in 19th century and reached its apogee in the era of Avant-garde in early 20th century, when the idea of art adopted by artists was the closest to its character and allocation. The process of formation of such a collection has been initiated by the Renaissance “cult of the Antiquity” in the South of Europe and the Reformation iconoclasm in the North, that in a way have liberated art from the supremacy of religion. Highly important role have played here the transformations in perception of art, that led to the development of aesthetics as an autonomous science, and later – the Romantic idea of art and artist. The apogee of development of that form of collection came in the era of Modernism and Avant-garde, a particular, ephemeral form of it being the 20th century exhibition concept of the white cube presupposing a special kind of reception of an artwork: its undisturbed, unbiased and aesthetic contemplation. The crisis came in the 20th century, when modern art adopted “inartistic” materials and objects, of mass production, often entirely devoid of any aesthetic and decorative features, when it replaced a material artwork with the creative process or its idea, which forced employment of procedures form other filds of creativity (music, fim, theatre) or application of advanced technology. Collectable objects produced by artists more and more often could not but also would not be either authentic, or unique or virtuosic, so they were not ARTWORKS any more. This has forced new forms of collecting to emerge, depriving artistic collection of its signifiant monopole of the most noble way to appropriate art. 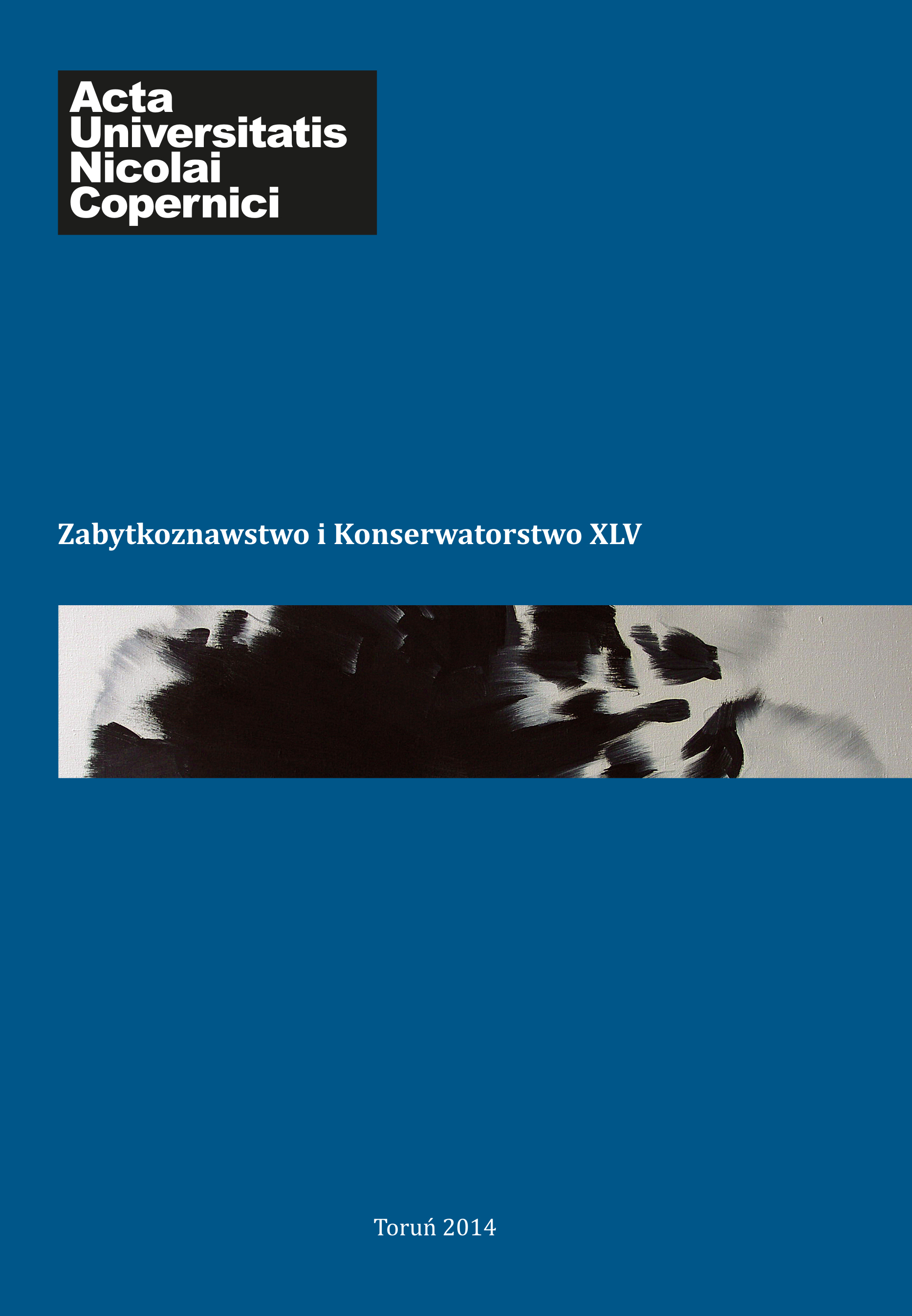