The wall paintings from Dura Europos synagogue are the earliest surviving biblical narrative cycle in ancient Jewish art. The Dura Europos synagogue has been the focal point of numerous studies and scholarly research since it was discovered in 1932 by a group of archaeologists from Yale University. The synagogue was rebuilt and enlarged in about 244/245 CE, and six years later the wall of the House of Assembly were covered with unique paintings. The most of them were drawn from the Hebrew Bible and include many narrative scenes like the Sacrifice of Isaac; Samuel anointing David; the visions of Ezekiel; the infancy of Moses, and some single figure "portraits" like Moses with a scroll. The Purim miracle, depicting the triumph of Mordecai and Esther, located in the center of the western wall, near the Torah shrine, is one of the most distinctive paintings from this synagogue.

The composition of the Purim panel includes several scenes from the Book of Esther. The first episode, occupying the left side of the panel, presents Mordecai in Iranian royal robes riding triumphantly through the streets of Susa, which is led by his enemy Haman. Next to them, a group of four unidentified men in typical Greek dress is standing with their hands raised in a gesture of acclamation. On the right side, King Ahasuerus and Queen Esther are shown in Persian attire sitting on a separate thrones with their courtiers. One of them appears in front of the king holding a letter in his hand. This rolled document indicates the narrative’s diversion of the Purim story and it can be particularly useful in understanding the entire panel.

Most of the interpretations deal with their iconographic and stylistic origins. The paintings have been read as decorative or liturgical elements of a building executed by a local Jewish community. Located between Damascus and Bagdad, Dura-Europos was a Hellenistic, Parthian and Roman border city founded on the right bank of the Euphrates River. The Jewish quarter of Dura dates to the early Parthian period, but the prosperity of the community belongs to the Roman presence in the city when the synagogue was enlarged and decorated. The Purim panel reflects the political situation and the hopes of the Jews of Dura Europos. 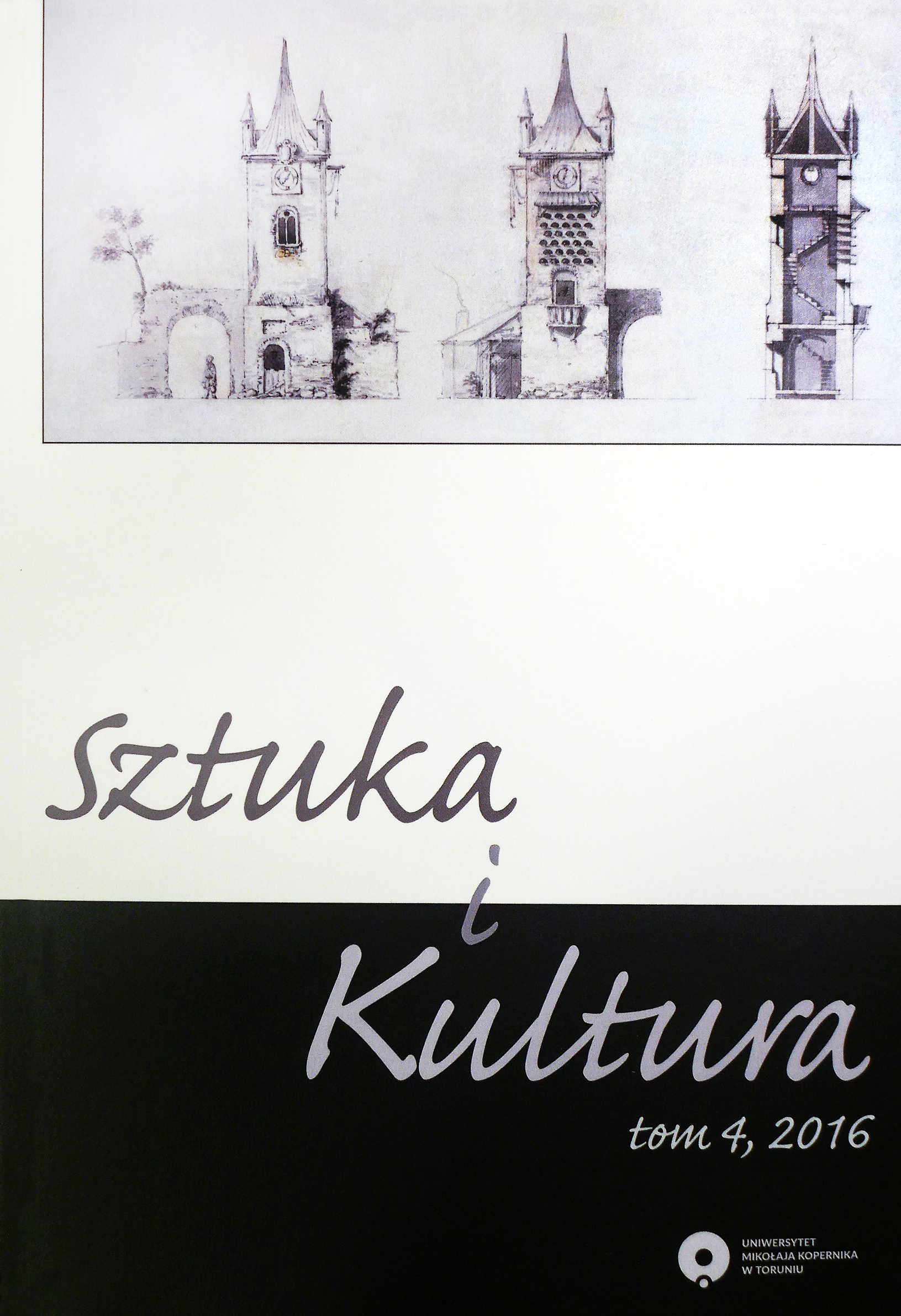