In the times of the Second Temple and in the rabbinical period, the role of a builder and craftsman resulted from reinterpretation of the Biblical figure of Bezalel, who as the divinely inspired creator of the Tabernacle became the “prototype” of an artist acting in the shade of his patron. The literary source of such a notion is provided by Jewish texts, which perceive the Law and the prohibition on making images, resulting from its precepts, in a way typical for Judaism. In the relatively stable period of the Second Temple, the level of tolerance towards pictorial arts was rather ambivalent, as testified to by writings and commentaries of Antique authors, whereas preserved historical monuments bear the mark of the independent Hasmonean state, and of the reign of Herod the Great in the following years. In the rabbinical period, the works of art are no longer anonymous, and their creators place their names in inscriptions adorning the objects, which in turn become showcases of a community and its material status. In the case of mosaics in synagogues, much attention is devoted not only to iconographic motives and to composition, but also to the style, now an indication of skill, temperament and innovativeness of the artist. Moreover, the multicoloured monuments in Palestine discovered in the 20th century are in fact often part of popular Graeco-Roman stylistic formulas, disseminated throughout various regions and cultures with the help of pattern books. The mosaics in Hammat Tiberias or Hammat Gader display similar pictorial concepts, based on imitation of forms in the real world. In contrast to them, the mosaic in Bet Alpha, signed by Marianos and Hanina, surpasses the norms observed in Galilee as far as stylistics are concerned. Novel in its form, it represents the spirit of the new Byzantine era with its rejection of mimetic depiction in employing unreal, even abstract line leading to expressive and spiritual effects. The mosaic testifies to the range of artistic abilities of its creators, whose innovativeness was certainly the consequence of high professional standing, but also of religious identity. The endeavour towards sketching some biographies of Jewish artists, undertaken here, considering various possibilities of their geographical origin, seems to result in a picture of syncretic and multilayered character of art of that nation in late Antiquity. 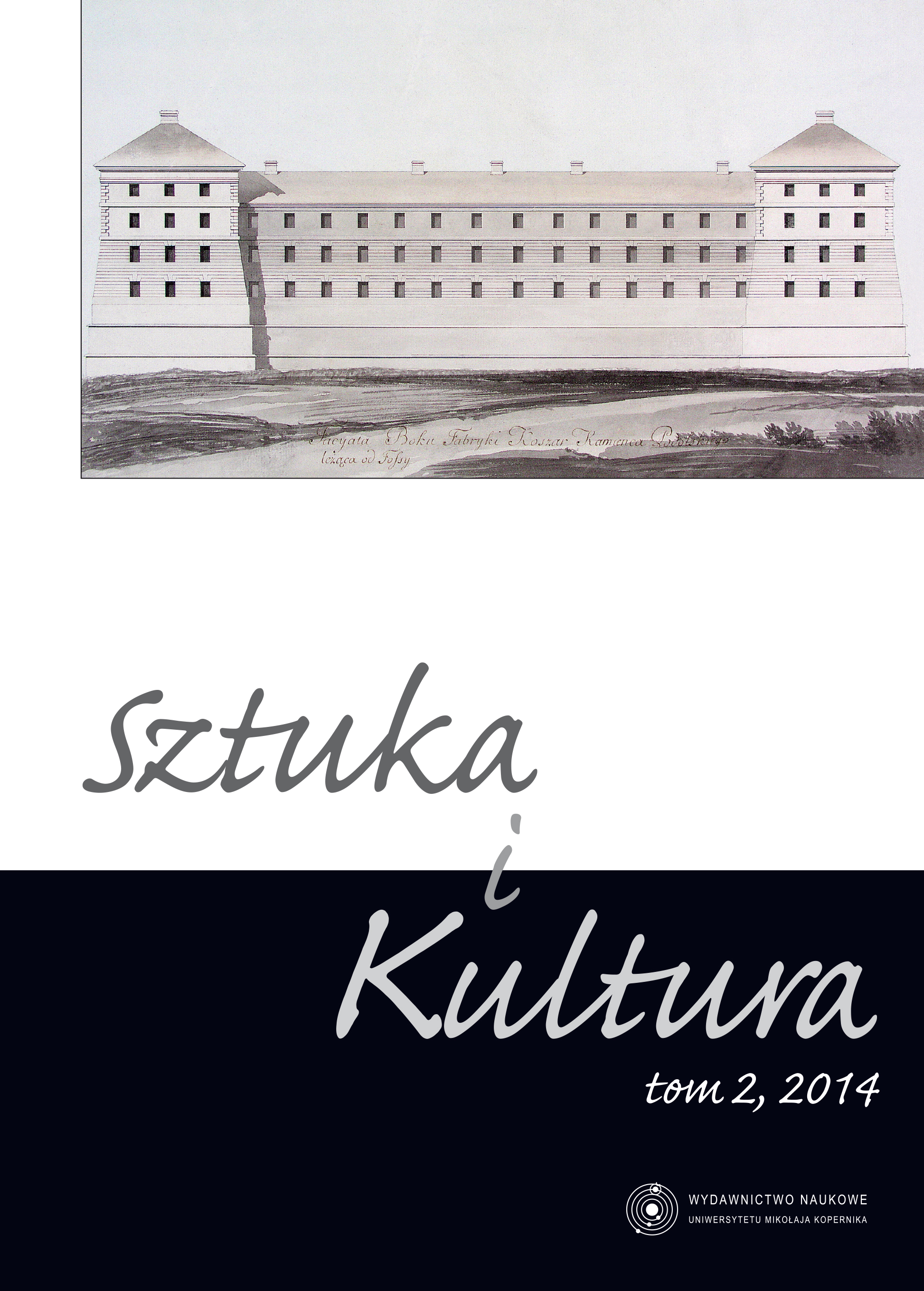