The article is the first attempt of a scientific insight into the current painting output of a young Polish painter Jakub Godziszewski. In the presented conceptualization of the artist’s creative output, the author focuses on two poles of artistic thinking Body of nature and nature of the body. They have accompanied Jakub Godziszewski since the beginning of his painting career, which has been evolving excellently ever since 2012 when he became a graduate of painting in the I Pracownia Malarska (1st painting workshop) of professor Jan Krzysztof Hrycek at Adam Mickiewicz University in Poznaniu, as well as since his studies at Wydział Pedagogiczno-Artystyczny oraz Edukacji Artystycznej w zakresie Sztuk Plastycznych (Pedagogy-Artistic Department as well as Department of Artistic Education within Plastic Arts) in Kalisz, which he graduated from in 2014. Jakub Godziszewski’s outlook at 21st-century reality, through his artistic visions and musings, appears as a kind of preoccupation of the artist for the growing alienation of man from his natural surroundings, his isolation from nature as well as the atomization of interpersonal relations. The merging of nature with a human silhouette, where the aesthetics of male and female bodies play dominant roles, is frequently used in the painting compositions and contains the artists’s question about the human condition in the context of contemporary culture as well as social, religious and customary norms. In terms of stylistics, it is especially the male acts that refer to the rich tradition of the Greek and Roman canon of beauty, discovered afresh in the Renaissance period. The female compositions are dominated by the mood derived from Young Poland and modernism, mostly in terms of the poetic nature of the images. However, bearing in mind the contemporary means of access to artwork, not just painting but unlimited online resources of photographs, it can be stated with certainty that the artist from Ostrow Wielkopolski does not create in a void – not only in the separation from the burden of the output of the European artistic creation of the Mediterranean area but also from the heritage of world culture, in which the human figure has been, is, and certainly will be the most important subject matter in artistic activities – in the realm of sculpture, painting and graphic design alike. 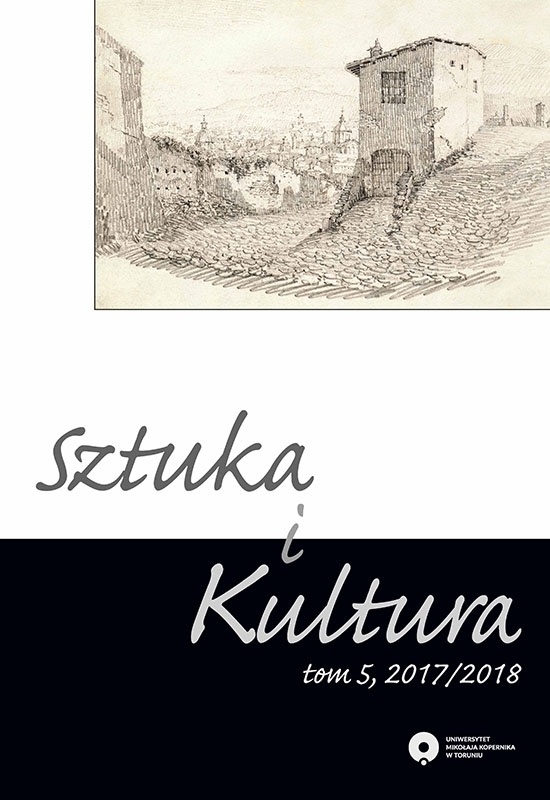