The intention of this text was to ponder on, and attempt to resolve questions whether and to what degree did the laicization policy and atheization campaign conducted by successive political teams in Poland after the Second World War contribute to and accelerate the Dechristianization of Polish society, a process discernible also in other Europe states. What factors (political, social, economic, cultural, etc.) favoured such processes and what sort delayed or outright hampered them? What was the role performed by the Polish Episcopate and its long-term head – Cardinal Stefan Wyszyński, the Primate of Poland, who intentionally did not hasten the transference onto Polish ground of the accomplishments of the Second Vatican Council? Another significant issue involved the character and intensity of the processes in question. Did they contribute to the modernization of the state and society or, on the contrary, did they conserve their former structure?

The author paid considerable attention to the mutual Church–state relations in communist-ruled Poland. It cannot be said that at any time during this period did they resemble those between partners, albeit they indubitably evolved. Such transformations were the consequence of both the internal situation and changes transpiring on the international arena. The foremost premise of all vicissitudes affecting the relations between the Church and the state in post-war Poland (the election of Cardinal Karol Wojtyła as Pope, 1978) possessed both domestic and international dimensions. 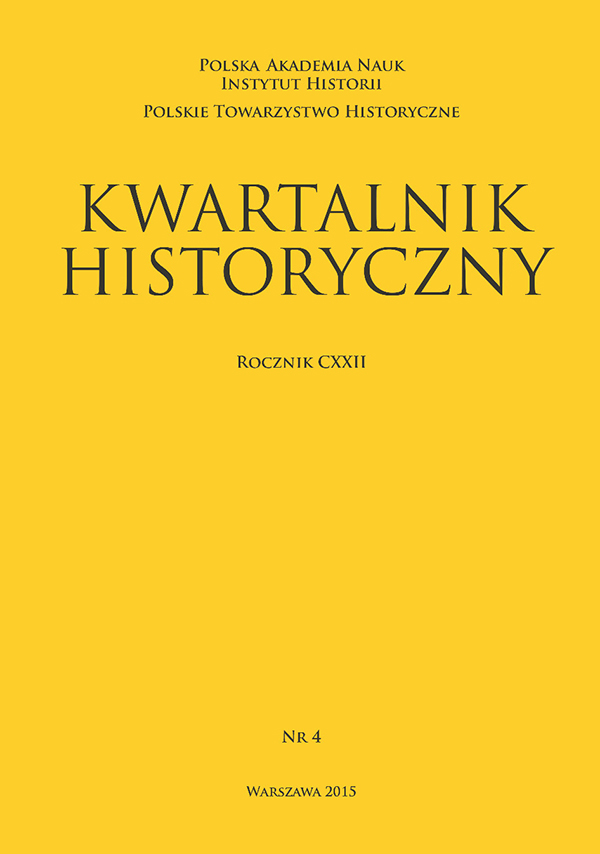