The revindication-Polonisation campaign carried out in the regions of Chełm and Southern Podlasie was a fragment of the national policy pursued by the Polish state while dealing with the Ukrainian national minority in the second half of the 1930s. An essential part of the programme’s construction and implementation was played by the armed forces. The fundamental target of the policy in question involved improving the security of the Polish state in the conditions of a growing external threat and the rise of irredentist attitudes among the Ukrainians. Foremost undertakings included the marginalisation or total elimination of problems produced by the political activity of the Ukrainian minority in the eastern and southern counties of the voivodeship of Lublin. According to the premises formulated by the Army the line of the river Bug was to delineate the western boundary of the impact of the Ukrainian minority in Poland, which, as a consequence, denoted the need to Polonise the above-mentioned counties, mixed both as regards creed and nationality.

The ensuing operations aimed at radically restricting the influence of the Russian Orthodox Church in the titular region by assuming a priori that it propagated Ukrainian national tendencies. The campaign conducted by the administrative authorities and the 2nd Corps District Command consisted of liquidating Russian Orthodox parishes unrecognised by the Polish authorities together with all associated sacral objects, ensuring the Polish population and converts to Roman Catholicism a privileged position in economic and social domains, and expanding Polish cultural institutions.

The revindication-conversion campaign intent on a total Polonisation of this part of the region of Lublin ultimately yielded reverse effects and confirmed a conviction about links with other Ukrainian lands. The Ukrainian minority now collectively awaited an outbreak of a war that would put an end to the existence of the abhorred Polish state. 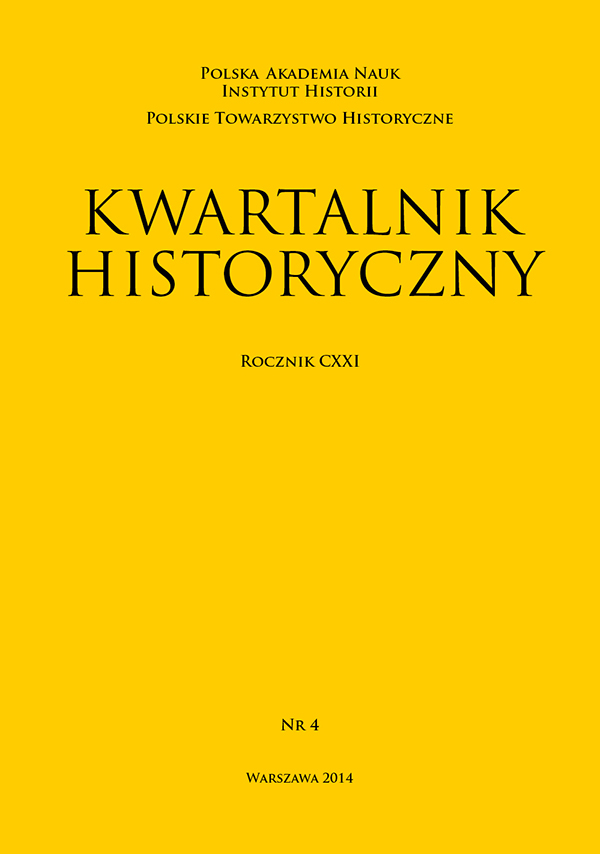