Regional divisions have been examined in research focused on the history of Europe for long and not always from merely the workshop vantage point. The inclusion of a territory (tribal, state, national) into a given region possesses, as a rule, important political and ideological implications. On the other hand, pertinent scientific debates should refer to concrete problems and at times even research projects intent on seeking solutions and answers involving the application of comparativestudies.

This minimal condition for studies about East-Central Europe was introduced as early as 1950 by Oskar Halecki. The functionality of the regional division of Europe proposed by Halecki was confirmed for East-Central Europe predominantly thanks to studies on the economy, assorted political-systemic questions and the specific political culture of the region. Recently, this assumption was confirmed, while modifying the idea launched by Halecki, by the research proposals formulated by Michael G. Müller, a German historian specialising in the history of East Europe.

The process of distinguishing the region of East-Central Europe proves also useful in studies on the history of religion from the sixteenth to the eighteenth century since alongside the manorial-corvée economy and the estate system featuring the predominance of the gentry, it was precisely the extremely high level of religious and creed variety that was one of the most characteristic and permanent features of modern societies in East-Central Europe: the Polish-Lithuanian Commonwealth of the gentry, the lands of the Crown of St. Wenceslas, and the lands of the Crown of St. Stephen. 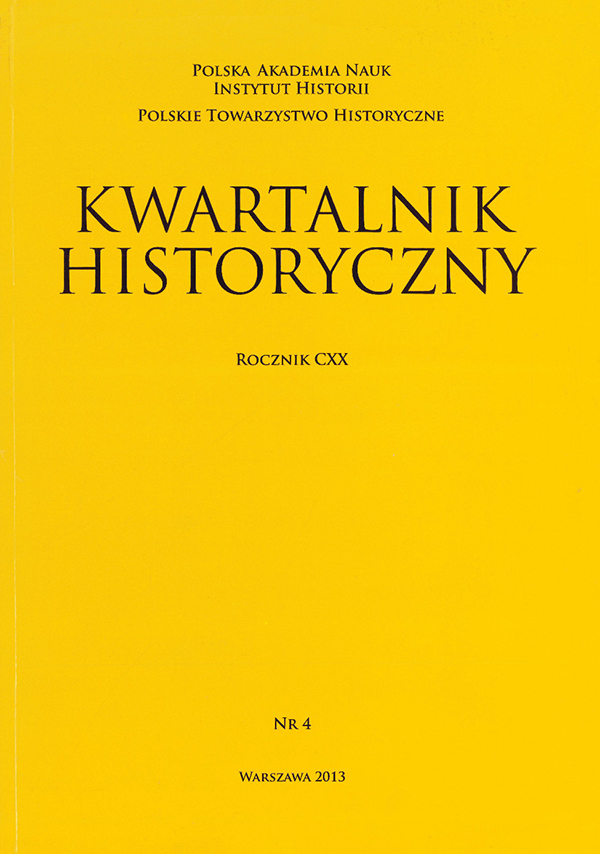