To Measure the Enemy. Physical Anthropology and the First World War

The discussed publications (Andrew D. Evans, Anthropology at War. World War I and the Science of Race in Germany, Chicago–London 2010; Doing Anthropology in Wartime and War Zones. World War I and the Cultural Sciences in Europe, eds. Reinhard Johler, Christian Marchetti, Monique Scheer, Bielefeld 2010) pertain to the history of physical anthropology in Europe at the time of the First World War and testify to a turnabout in the approach to the examined problem. After 1945 it was analysed either excessively within the context of the history of science or discussed on the margin of works dealing with the history of racism. The mentioned publications witnessed an encounter of both currents of reflections. In this manner, historians of anthropology joined historians, archaeologists and ethnologists who for a longer time have been delving into the connections between sciences dealing with man and politics and nationalism, in particular within the context of the Third Reich.

The key issue of the new interpretation is the breakdown of the nineteenth-century liberal paradigm of physical anthropology, a phenomenon most visible in German-speaking countries. The analysed publications discover the breakthrough at the time of the First World War when under the impact of a universal mobilisation of intellectuals and due to experiences gathered while conducting studies in POW camps, German and Austrian anthropologists rejected the previously binding dogmas, and first and foremost began to obliterate the boundary between the categories of “race” and “nation”.

Critical remarks concerning a new interpretation of the history of physical anthropology concern several problems. In the first place, the contrast between the liberal paradigm prevailing before the war and racist post-war anthropology appears to be excessively vivid. The authors do not perceive the symptoms of the longer duration of the “liberal school” and the racist practices and views that appeared already prior to 1914. Second, by stressing the exceptionality of German and Austrian anthropology, they do not appreciate the dynamic development of this science in Russia as well as within the academic circles of Central-Eastern Europe and the Balkans. Finally, while speaking about the nationalistic involvement of anthropologists they devote insufficient attention to representatives of such affiliated disciplines as anthropogeography or psychology. Processes intent on the introduction of political accents affected those domains to a degree just as large and sometimes considerably greater than anthropology. 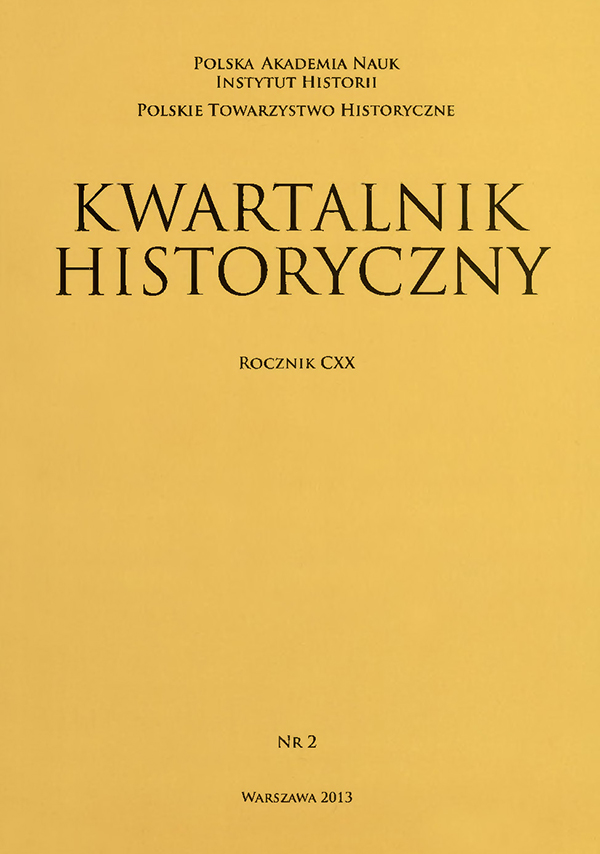