Is it worth organizing Polish Forum of Military Historians?

Polish congresses of military historians have been held since 1994 under the name of Polish Forum of Military Historians (Forum Polskich Historyków Wojskowych). Their aim was to elaborate the homogenous view of the society of military historians on the most essential and current aspect of their scientific discipline: its organization, financing, educating new generations of historians as well as editorial issues, research programs and directions of further development. There have been thirteen congresses so far: I Forum inPoznań(1994), II Forum inWarsaw(1995). III – inToruń(1996), IV – in Koszalin (1998), V – inGdynia(1999), VI – in Piotrków Tryb. (2001), VII – in Siedlce (2003), VIII – inCzęstochowa(2005), IX – inOlsztyn(2007), X – inPoznań(2010), XI inKielce(2012), XII in Rzeszów (2014), XIII inGdynia(2016). However, since the first congress, these gatherings have lost their initial objective and have transformed into an usual nationwide conference devoted to a particular topic. This must be changed as currently in polish academic society there is a lively discussion on the condition of polish science and its constraints. New postulates, projects of legal acts, organizational solutions and changes in financing and education have been raised. Polish Forum of Military Historians is a perfect platform for such disputes. It is necessary to return to the initial idea for these gatherings and make such crucial issues of military history the subject of discussions. What is more, their outcomes ought to be consequently implemented. 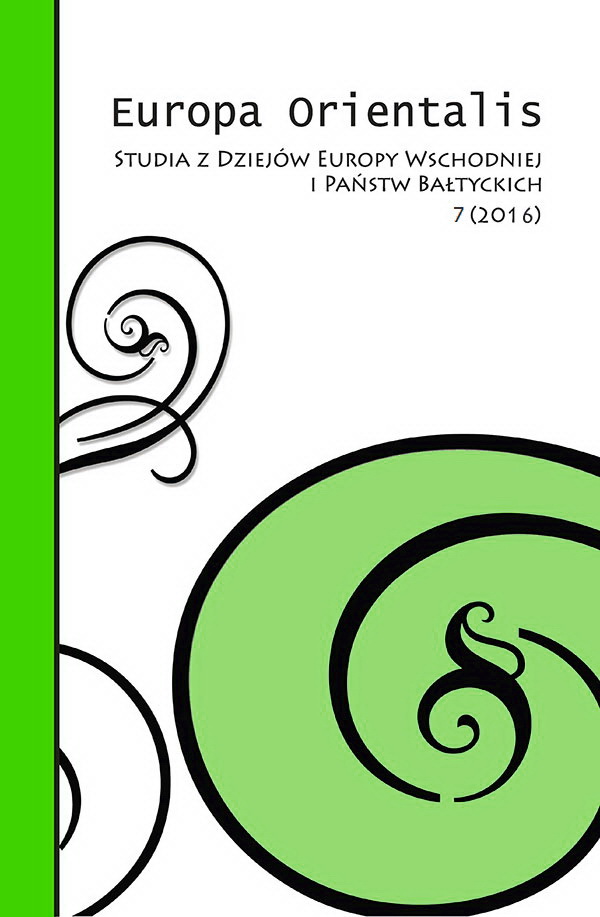