This article has as its purpose to look closer at the the reception of the northern journal, NNM in the daily press during the ﬁrst decade of the magazine’s existence, in the period of 1978–1987. I will have a look at how the magazine has been taken by daily press and how the journal is regarding this response. The reason for this period is first of all that the magazine at this time was Norway's largest culture magazine, and it is remarkable because the northern part of Norway has relatively few inhabitants compared to the southern part of the country. Through its high circulation the periodical’s influence was large and was in many ways a reflection of thoughts and activities which were of importance in many aspects of cultural life in Northern Norway during that decade. As a professor at an arctic university, this journal has been an important setting for my research and lecture on northern literature and literature didactics.

Our Magazine (1978), Will unite Northern Norway into one realm. Interview with Hans Kristian Eriksen. Norwegian newspaper. 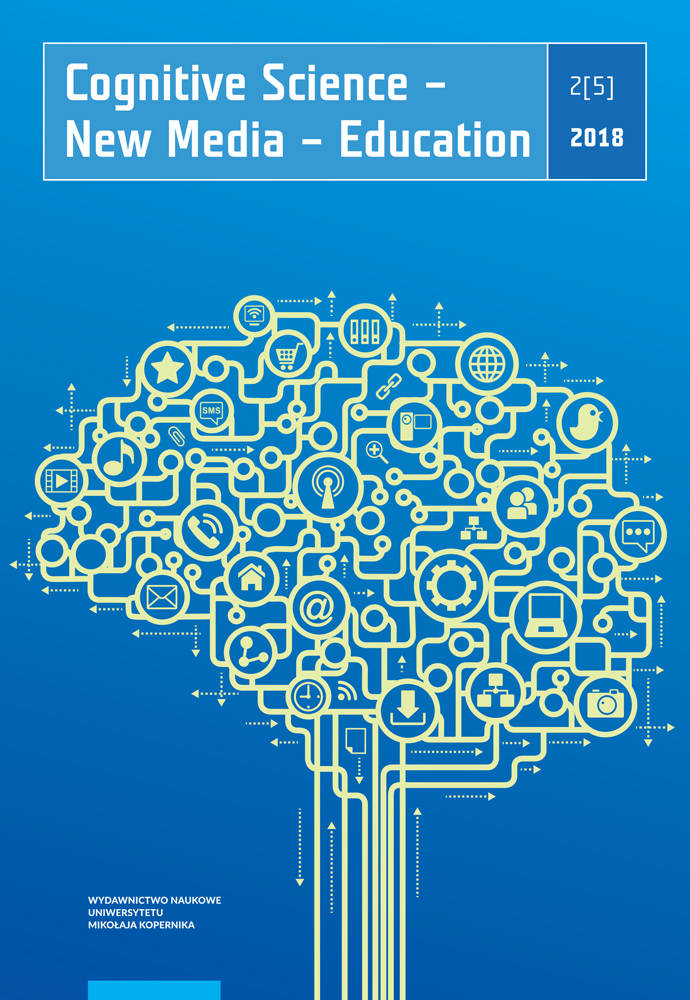 Number of views and downloads: 68
Number of citations: 0