Universal Justice for a Globalized World

Universal Justice for a Globalized World

This paper focuses on the problem of international criminal justice. However, since globalization refers mainly to universality, the other aspects of international justice are also discussed. Therefore, the first part of the article addresses the main features and challenges (both promising potentials and high risks) of globalisation. The second part is devoted to the concept of universal justice and its challenges, where three basic phenomena are discussed: distributive justice, rectificatory justice, and restorative and retributive justice. The third part of the article provides some insights into the evolving international criminal law. Especially, emerging new global offences are being analyzed: „ecocide”, economic international crimes, and „patrimonicide”. In the last part, mechanisms of suppression in universal justice are being addressed, both on a national and a global level (though international criminal courts). The article argues that in order to ensure the deterrent effect of the International Criminal Court, it is thus necessary to guarantee the independence and the credibility of this Court. The article concludes that real universal justice will be realized only with the recognition of two major factors: recognition of new crimes, and universalization of the ICC. Hence, the ICC will become really a court of the 21st century, characterized itself by the phenomenon of globalization. Such a move will bring some relief to our planet, “Mother Earth” and more peace and happiness to mankind. 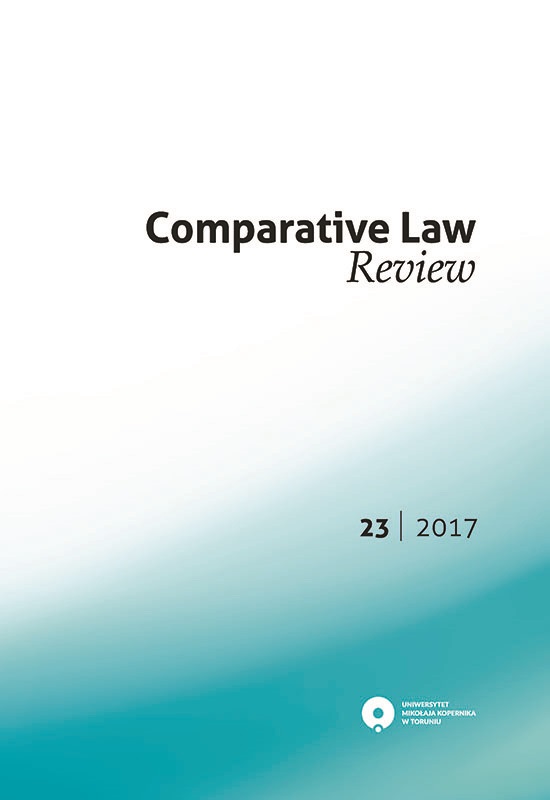 Number of views and downloads: 249
Number of citations: 1