In 1918 territory of former guberniyas of Vilna and Grodna, became a scene of territorial conflict between Poland, Lithuania and Belarus. All of those subjects seen the above-mentioned territory, regarded at the end of 19th century as a Belarusian ethnographical area, within their borders. In this article, in broad context were shown ideas of Anton Luckievich, recognized authority in Belarusian movement, on the territorial appurtenance of Vilna and Grodna region. Luckievich became a prime minister in November 1918, as a fourth head of government, and held this office for more than year. From the beginning in the political agenda he was opting for unification of all Belarusian lands, including Vilna and Grodna regions, within the boarders of Belarus. Luckievich, as a representative of so called landers’ (“krajowcy”) option, was seeking for an opportunity of connections among the countries on the former Polish-Lithuanian Commonwealth. Period of Luckievich’s cabinet was one of the hardest, but on the other hand very active in politics of BPR. Forced to leave Minsk, authorities of BPR sought allies, among the Western powers and among their neighbours. At the beginning he started to look for support in reviving Republic of Lithuania, which in effect led to a sharp conflict between the BPR and the Lithuanians. After the seizure of large territories of Western Belarus by the Polish Army at the end of 1919, revived the ideas of federation between BPR and the Poland. Finally from the Polish side the idea of federation was abandonned, and BPR authorities splitted into two fractions. 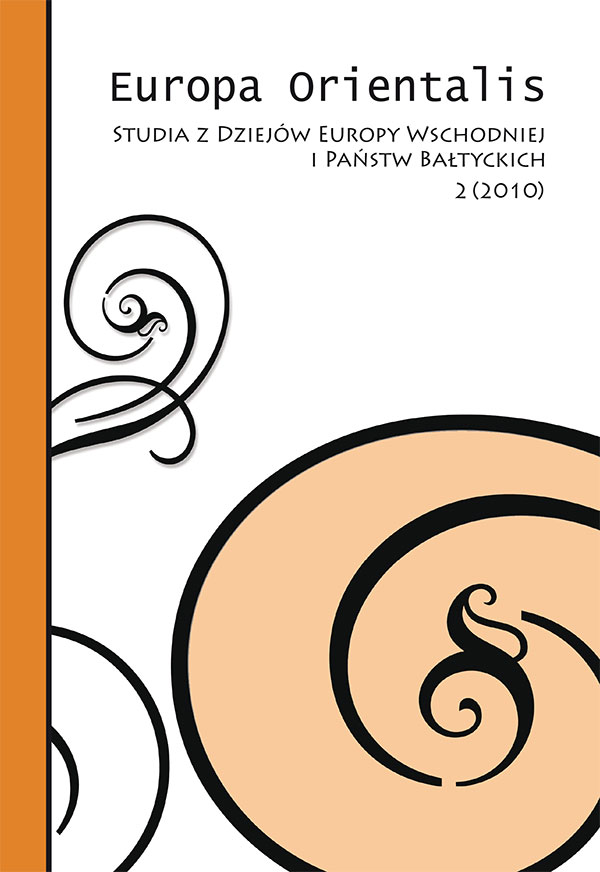