The article analyses two Holocaust novels that have formed, to a large extent, the French memory of the Shoah: Le sang du ciel by Piotr Rawicz and Le Sel et le Souffre by Anna Langfus. Both Rawicz and Langfus, who came from families of assimilated Jews, were born in Poland where they went through the hell of the Second World War. In 1946 they decided to emigrate to France and then, in the 1960s, they started to write in French. Despite these similarities, each of them had a different method of functioning within the new language. Langfus decided to use “linguistic mimicry” and she became almost completely French-speaking, whereas Rawicz professed “linguistic uprootment,” going beyond the French language. The article discusses the reasons and consequences of undertaking the “challenge” of writing directly in French, and analyses chosen creative strategies and their impact on the final concept of the two novels. 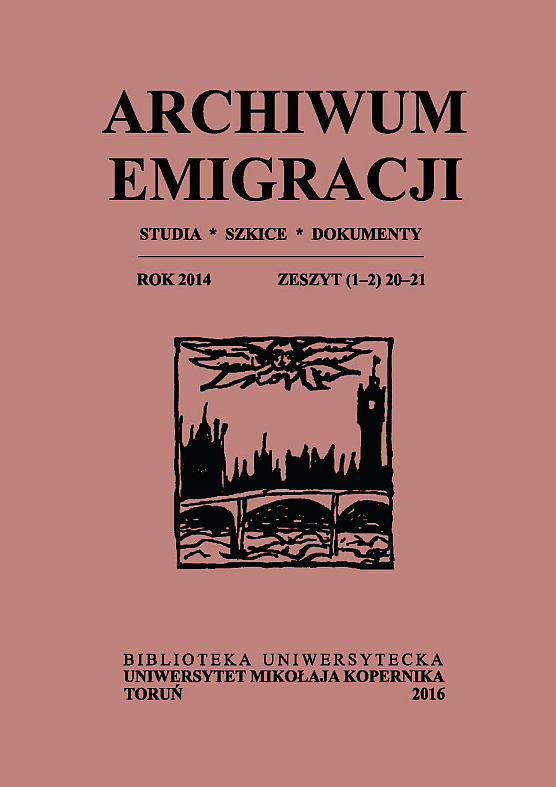